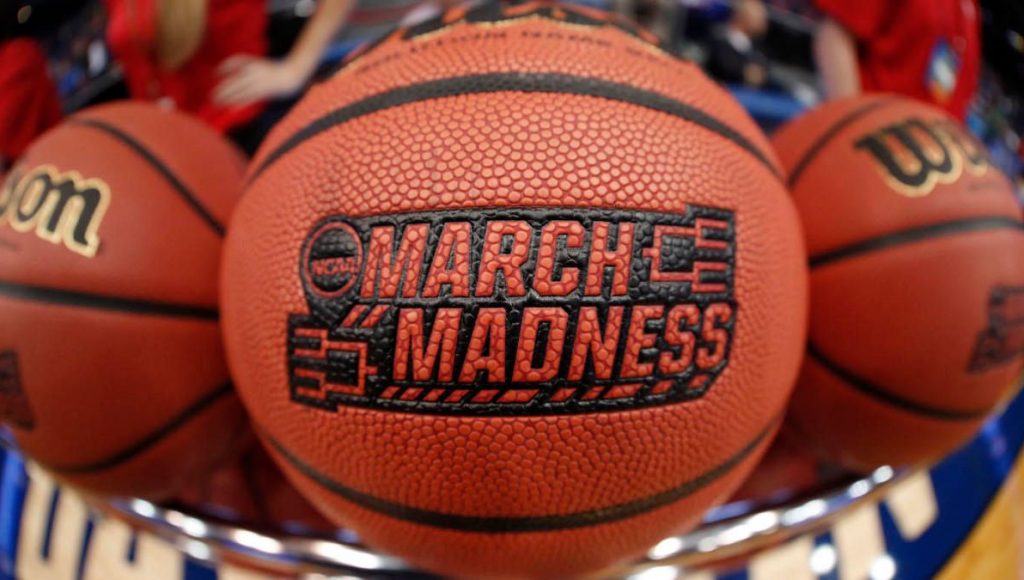 The 2020-21 college basketball season is nearing its end and that can only mean one thing – March Madness 2021!

The annual NCAA men’s college basketball tournament is just around the corner. The coronavirus led to the cancellation of last year’s tournament. The NCAA has worked diligently to make sure that does not happen again in 2021.

Here’s what you need to know heading into March Madness 2021.

Because of the lingering effects of the coronavirus, the NCAA decided earlier this season to hold the entire tournament in one location. Indianapolis will be the host city and games will be played in six different venues in and around the downtown area.

Selection Sunday will still occur on March 14, but the NCAA did alter the schedule somewhat. The First Four will be played entirely on Thursday, March 18. Traditionally, two games are played on Tuesday and two more on Wednesday before the First Round begins.

Local health officials will test all players, coaches, and athletes. The NCAA will allow a limited number of fans at games. The state of Indiana capped that number at 500. Attendance will be limited to players’, coaches’ as well as staff members’ families.

Sports Betting 101 – Why a Betting Budget is a Must

The Favorites for March Madness 2021

As they have been for the entire regular season, Gonzaga and Baylor remain the favorites to win March Madness 2021. Both teams remain undefeated and are clearly the best two teams in the country.

Most sportsbooks have Gonzaga as a +270 favorite. The Bulldogs have been the favorite since the preseason. They were listed at +475 in December and their odds have been dropping ever since. Gonzaga is now 22-0 heading into the final weeks of the regular season.

Baylor is 17-0 in a very good Big 12 Conference. The Bears are listed at +275 to win the school’s first-ever national title.

Only one other school – Michigan – is given odds of better than +1000. The Wolverines have been a big surprise. They are 16-1 overall and sit atop the Big Ten with a 12-1 record. Michigan’s only loss was an upset defeat at Minnesota.

Editor’s Choice: Become a Star Bookie With a PPH Service

The Big Ten is loaded with March Madness contenders this year. In addition to Michigan, Ohio State (+1100) is well-equipped for a deep tournament run. The Buckeyes are 18-6 overall.

Illinois (+1500) is ranked No. 5 in the nation and is 17-6 overall. Ayo Dosunmo and Kofi Cockburn give the Illini one the best inside-outside combinations in the country.

The one other team that could win a title has done so twice in the past five years – Villanova. The Wildcats are ranked eighth and 14-3 overall. They are listed at +1100 to win March Madness 2021.